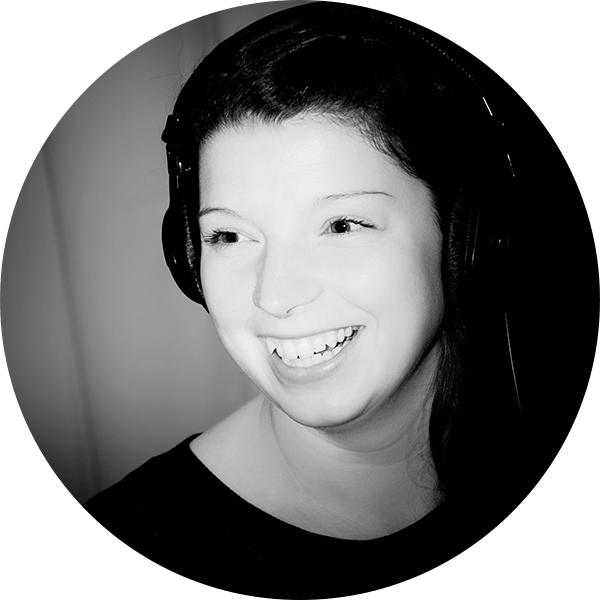 She spent her childhood in Suchý Vrbný. Daughter of an architect and an athlete, granddaughter of a philosopher and a painter. After eight years at the J.V.Jirsík Gymnasium she went to study Aesthetics at the Faculty of Arts of Charles University. She then went on to study Audiovisual Communication and Production. She was part of the student organising team of the Film Sokolov festival. In Prague she worked for the Zahrada Cultural Centre in the production of the Street for Art festival. She wrote columns for newspapers. She has travelled. She has been back home, in Budweis, for almost ten years. Now she takes care of three children and Kul.turista.