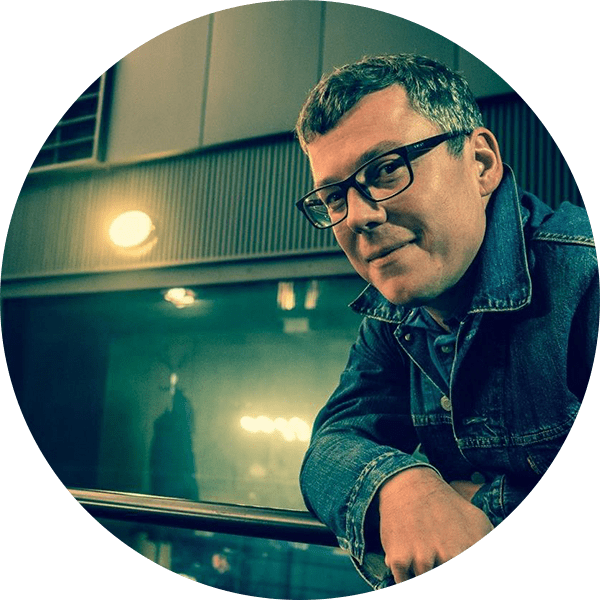 Petr was born in Počátky. He graduated from high school in Týn nad Vltavou. Then he studied social and mass communication. He started working in the media in the mid-90s as an editor and presenter of private radios. In 2001 he left to work in Prague. There he started as a reporter at Radio Impuls. He worked as a PR for the music publisher EMI. He was a presenter at radio stations such as Expres FM and Wave. He helped found ČRo Wave and was co-creator of its first programme scheme and music dramaturgy. He worked as head of broadcasting for the Hitradio network. At the private TV Metropol, he was the dramaturg and author of the nightly talk show Roasting. At Czech Television he was a member of the culture editorial staff. After returning to South Bohemia, he took up the position of editor-in-chief of the Czech Radio. Nowadays he does freelance PR, podcast production, media training, consulting and culture with a focus on the music show business. He is a member of the Czech Music Academy. As a PR and spokesperson, he worked for two years on the communications of the Freedom Festival - a celebration of November 17th, 1989 - including its 30th anniversary in 2019.