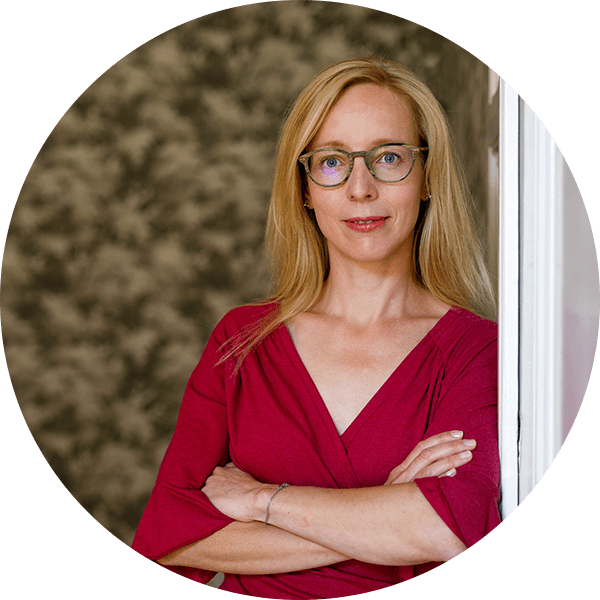 Born in Budweis and a returning resident who has lived in Budweis at 3 different points in her life. The first time was after graduating from the production department at the DAMU in Prague to start her professional life as a producer of the South Bohemian Theatre. Among the most notable projects of her 8-year management of the Malý (Little) Theatre were the theatre festival Na prahu and the birth of the baby-punk project Kašpárek v rohlíku. At the same time she headed the Cultural Commission and co-initiated the founding of the Budweis Cultural Association.

Her second return to Budweis followed a 6 year tenure in France. The reason was simple - she wanted her children to grow up in Budweis.

For the third time, she returned to the cultural life of Budweis from her position as an operations director of a commercial company, where she spent 5 years.

Her main task in the Budějovice 2028 team is to manage the group and ensure its excellent functioning.