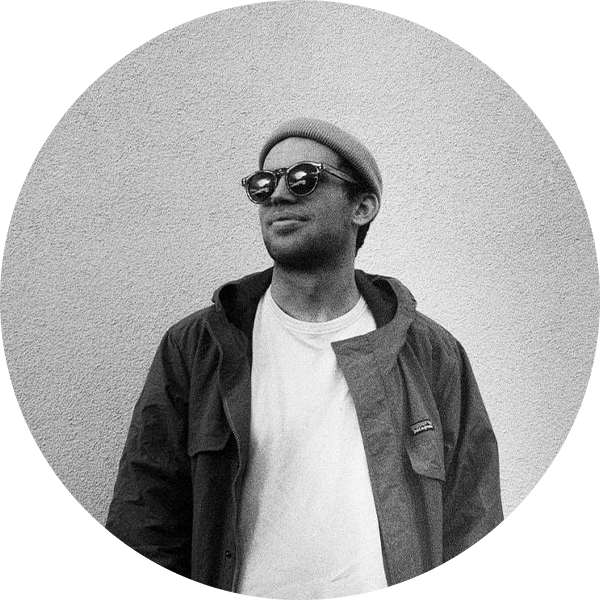 He was born in the Lusatian Mountains on the day when Karel Kryl and Karel Gott sang the national anthem together at Letná in Prague and the whole country was on strike except for Matěj's mother. The construction of Temelín took his family from northern Bohemia to the South Bohemian metropolis in the early 1990s. In his first year of study at the Jírovcova Gymnasium, he became the king of the Majáles in 2016, which he grew to love that same year and subsequently helped organise until his graduation. He studied theatre production at the Academy of Performing Arts in Prague. After his studies, he mainly devoted himself to reviving Prague's neglected or unused spaces through cultural and artistic activities. He worked as a dramaturg for the Containall cultural centre and co-founded and then worked for three years as a programme manager for the Stalin cultural centre in Prague's Letná district. Since 2017 he has been the chief curator and then head of the Signal Festival programme. He will leave his prestigious position in the team of the most visited Czech art festival at the end of summer 2021 to help with the preparations for the ECoC candidacy. Outside of culture and art, he enjoys sports and good food. In the past, he has worked as a ski instructor in the Krkonoše Mountains in Rokytnice nad Jizerou, Zermatt, Switzerland, and skied and worked in a restaurant in Niseko, Japan. His task is to use his dramaturgical experience from the creation of international cultural projects of high artistic quality accessible and understandable for practically everyone and together with the dramaturgical team, create the chapter on Cultural and Artistic content in the upcoming Bidbook - the application for the ECoC.